Last week while most of the aviation world was focused on the Farnborough Air Show, it was announced that Colin Marshall, Baron Marshall of Knightsbridge, the ex-CEO and chairman of British Airways, had passed away at age 78.

Marshall began his aviation career as a teenager when he worked as a cadet purser aboard UK shipping firm Orient Line (now owned by P&O). Then in 1958, he joined car-rental company Hertz as a management trainee – working in Mexico, the UK, the Netherlands and Belgium before joining Avis where he was the CEO from 1976 to 1979.

However, Marshall would distinguish himself when he took over government owned British Airways in 1983 at a time when its disgruntled customers were joking that the initials BA stood for “bloody awful.” It was him along with chairman Lord King who made the controversial changes needed, including the slashing of jobs and unprofitable routes along with the modernization of the fleet, that ultimately turned the airline into the world’s most profitable by the 1990s.

Nevertheless, Marshall’s tenure at British Airways was not without its share of controversies as discussed in detail by a commentary in Travel Weekly. Otherwise, you can read more about Colin Marshall and how he turned around an important British aviation institution in the obituaries that have appeared in the New York Times, the Guardian, The Independent and the Financial Times. 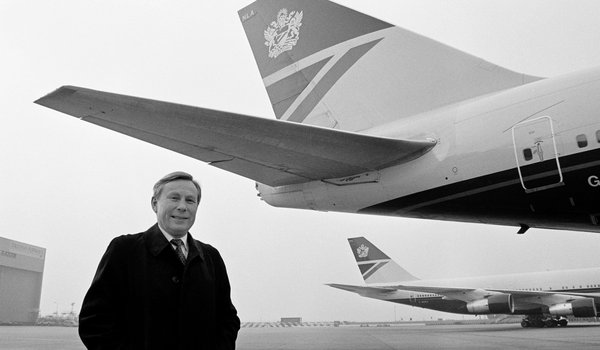