Over the weekend, a rare vintage de Havilland Humming Bird powered by a motorcycle engine crashed just 300 yards from the crowd at the Military Pageant Airshow at Old Warden Aerodrome near Biggleswade, Beds – killing the pilot instantly (see the initial stories from the BBC, The Telegraph and The Sun). The pilot, Trevor Roche, was a Former RAF and British Airways pilot and a Gulf War veteran who had been the chief pilot for the Shuttleworth Collection before stepping down two years ago but he had flown the collection since 1995. Hence, he had plenty of experience flying both regular and vintage aircraft. 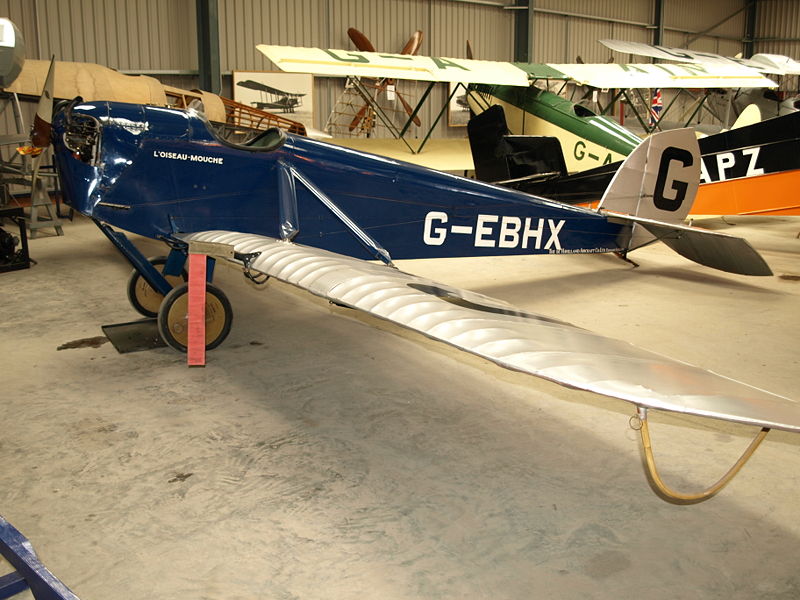 Not to downplay the tragic death of Mr. Roche, its worth noting that only 15 de Havilland Humming Birds were ever built back in the 1920s.  Specifically and in October 1923 after seeing a prototype, the Air Ministry ordered eight Humming Birds to be used as communications and training aircraft for the RAF plus others were built for export.

The Air Accidents Investigation Branch (AAIB) will be launching a formal investigation of the accident while the Shuttleworth Collection has issued a statement saying the aircraft encountered difficulties.

Of course, the accident is bound to call into question once again whether vintage aircraft should even be flown (at the risk of a fatal crash or the damage or destruction of the aircraft) or whether they should simply be left in a museum hangar. That’s a hard question to answer and perhaps its best to decide on a case by case basis.