Thursday September 6th marked a grim anniversary: The 1952 Farnborough Air Show tragedy where 31 people lost their lives after a jet aircraft came apart and crashed with pieces hitting the crowd (29 spectators were killed and many more were seriously injured). Pilot John Derry and flight test observer Anthony Richards were flying a De Havilland 110 fighter and after making a low-level supersonic flypast, the aircraft began to climb during a left bank towards the spectators. At that point in time, the outer starboard wing and then the outer port wing broke off the aircraft followed by both engines and the cockpit. It was one of the engines that broke up and ploughed into the spectators on Observation Hill. 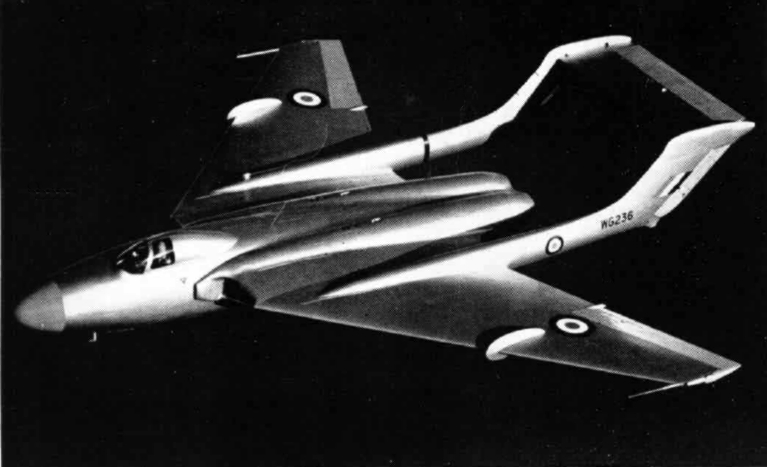 A subsequent accident investigation revealed that maneuvering had resulted in airframe instability because of a faulty D-nose which led to a redesigned DH.110 that ultimately evolved into the successful de Havilland Sea Vixen naval fighter. The accident report also attached no blame on Pilot John Derry.

The tragedy led to important changes in how air shows and air show demonstrations were conducted. Hence and since 1952, there has not yet been another major crash at the Farnborough Air Show.

In addition, GetHampshire.co.uk also has a great eyewitness account of the tragedy from Richard Gardner, the chairman of the Farnborough Air Sciences Trust (FAST) Museum, who was just a little boy at the air show with his father who was also filming it. Likewise and if you were an eyewitness to the 1952 Farnborough Air Show tragedy or know of any other personal accounts from someone who was, feel free to tell us in the comments section.